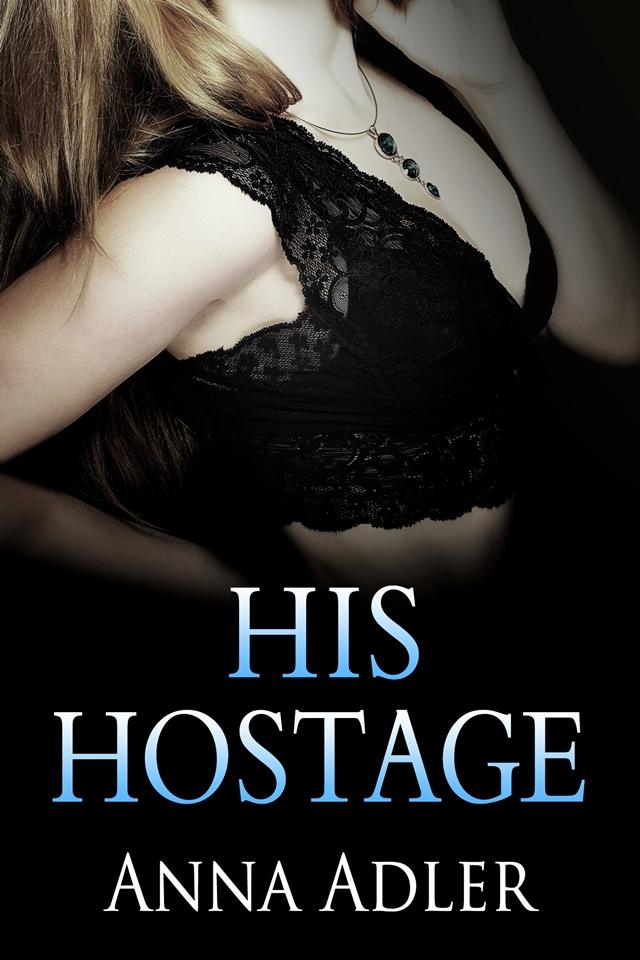 "I made the mistake of starting His Hostage late at night. I couldn't put it down, so I went to bed much later than I had intended." -Pointedly Blunt Reviews