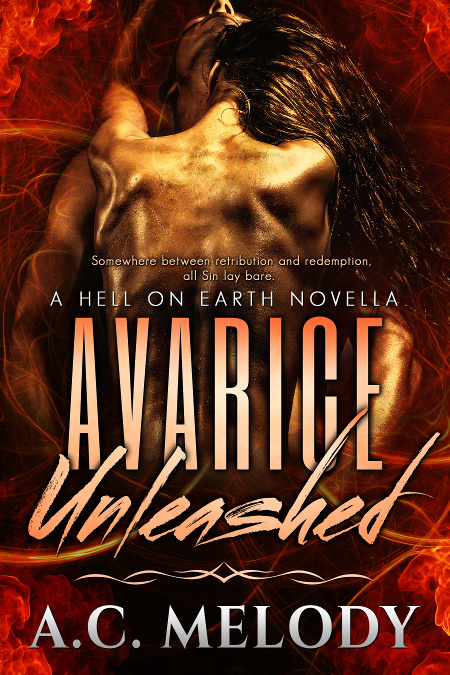 As the calendar races toward Beltane, sickening plots of greed and single-minded obsessions continue to unravel all around them, but their greatest challenge awaits in the aftermath of retribution. Can they find some semblance of redemption in one another at last, or will the demon within change everything?

ADD IT TO YOUR GOODREADS TBR: 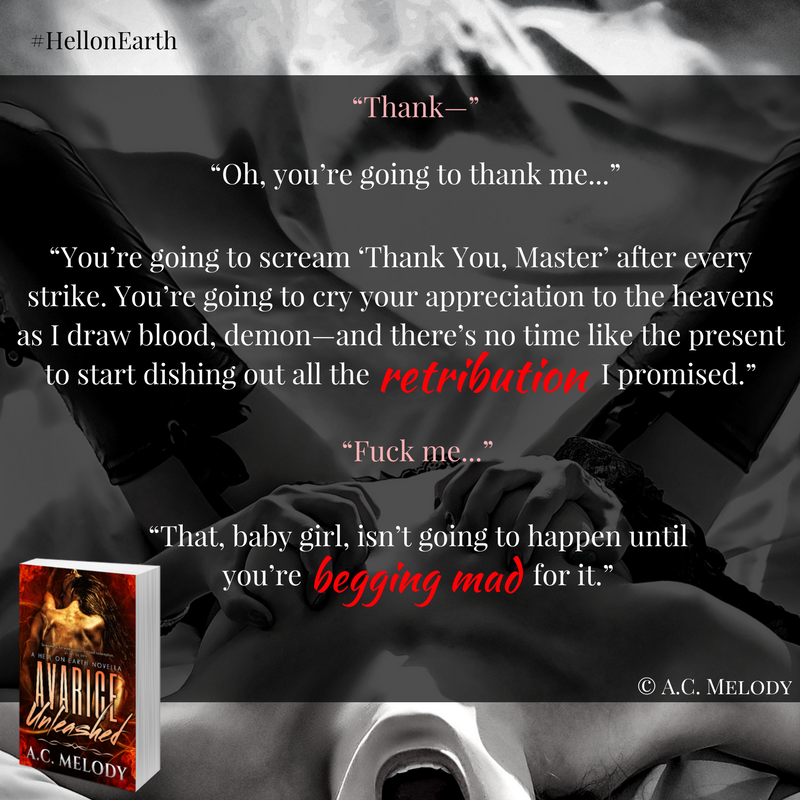 The final third is finally out! I’m so excited I don’t even know how to phrase my thoughts here. The Avarice trilogy is actually not a trilogy but one novel split into three parts. I had the immense pleasure to beta read these parts, so I’ve known about this story for about a year now, and I’ve been eagerly looking forward to seeing it released. The complete Avarice is the hottest piece of M/F paranormal romance I’ve ever read.

There’s so much to like about this story, but I particularly enjoyed the characters and their chemistry. I like Kami’s personality, her interactions with the supporting characters are funny and witty, the dialogue is brilliant, and I love Zoe. I want more Zoe!

“Oh my God, you’re such a whore, I love you,” Zoe laughed even harder. “So, the tabloids were right, you totally slept with your boss. You just didn’t know it was gonna land you a job.”

The passion between Kami and Saphiel is off the charts. Their relationship is what happens when the ultimate masochist meets the ultimate sadist.

“Oh, my tortured love,” he cooed, dragging his fingertips over her lips. “You’re so fucking beautiful in agony. What am I to do with my little goddess of pain now?”

Or maybe my favorite aspect is after all the world-building. I sucked up all the details about the paranormal world and its laws, its customs, its characters, how they tie into the human world…the mythology is well-researched and I desperately wanted to keep finding out more.

Avarice comes with a heavy set of warnings about religious themes, paganism, etc. etc. I personally didn’t find the themes the slightest bit offending or even particularly religious. Avarice is not trying to convert you into anything. Neil Gaiman writes about similar themes all the time, be it the Abrahamic, Norse, or Egyptian mythology, or simply some deities he made up, and I don’t see his books carrying warning labels for religious themes. His books are simply classified as Dark Fantasy, and that’s where I would place Avarice as well.

I heartily recommend Avarice the complete story to anyone who enjoys Dark Paranormal Erotica. Start from Book 1 because you need to read them in order! Take a deep breath…and get ready to submit. 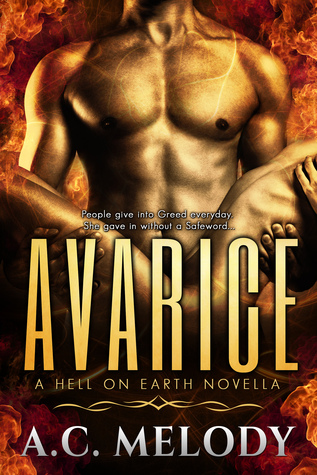 Kami doesn’t fear pain, death or eternal damnation. She fears only submitting completely. A matter she usually has well in hand…until an unexpected detour into kink and a relentless bastard of a new boss decide to put all of her resistance—and chosen ink—to the trickiest of tests.

Cliffhanger warning: This is the first of three books and ends in an abrupt cliffhanger. 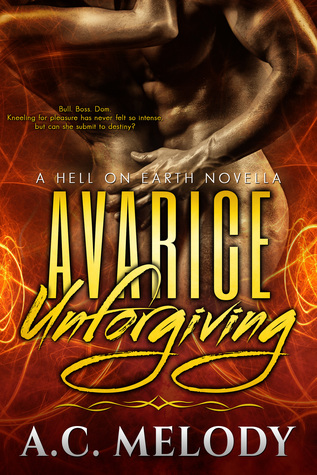 That’s Kami’s first instinct when shit gets a little too real for her piece of mind.

Someone who’s about to reveal an incomprehensible tale. A truth that will unravel Kami’s entire life at the seams. Everything she’s ever believed will be altered as she’s thrust into a world she’d never feared existed, and only one undeniable fact will ring through the loudest:

A.C. Melody is a quirky, unconventional and often contrary (mostly to her muse) hybrid author, both traditionally and self-published. She has a soft spot for hard ass alphas and the strong women who capture their hearts. Her favorite part of writing is having the ability to explore her favorite subjects from unique angles. Also, she loves putting her characters through the ringer one way or another, to expose all the various facets that make them tick. She’s guilty of putting all her money on the underdogs, the anti-heroes and the shameless whores.

Outside of writing, A.C. is a confessed javaholic who loves reading, music, gaming, American Football, ancient civilizations, foreign cultures and everything supernatural. She has an insatiable curiosity that tends to earn her more hobbies than time. You can find her in the beautifully green Pacific Northwest with her two teenage sons and two blue-eyed, Himalayan-Siamese mixes who think they own the joint. 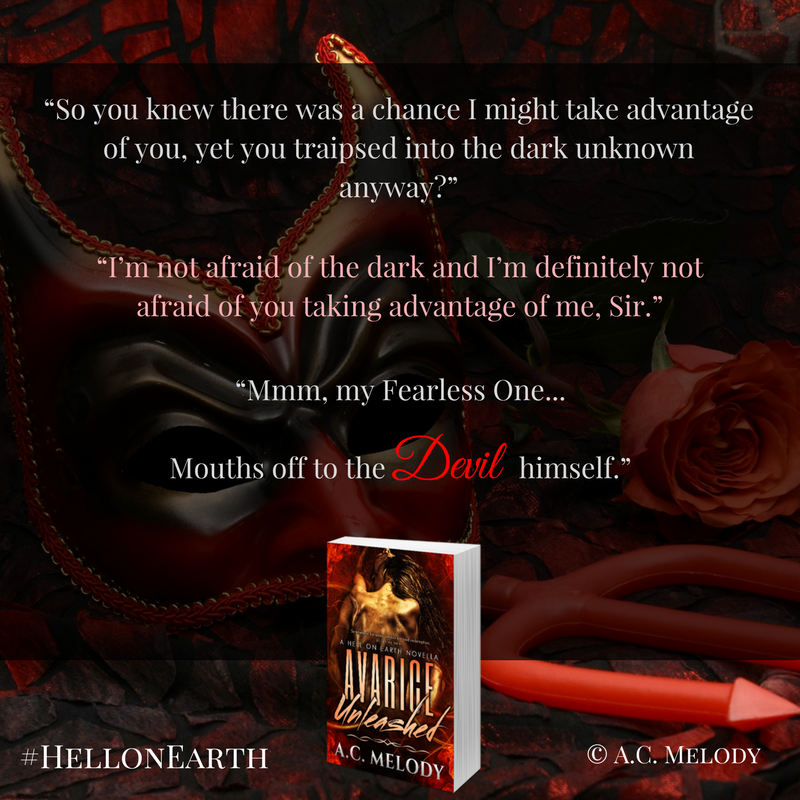